In our Lessons Learned series, we learn to expect the unexpected, to be self reliant, to depend on ourselves, and more importantly, to learn from the mistakes of others. 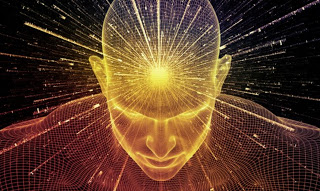 History Channel's Alone survival show is the best on TV, with the winner getting $500,000 by outlasting the other nine Survivalist.  Each competitor gets to carry 10 things in their back pack.  Below are links to to what each survivalists carried, what the winners carried, and a Plan to survive as long as possible.  From this show, we see that despite Homo Sapiens (Humans) rising to the top of the food chain through our intelligence & technology, we have clearly lost the ability to survive alone for very long in the wilderness.  But there are some things we learn that help us survive longer.


Or click on a label below for similar topics.
Posted by Prepper Handbook at 10:38 AM