The oldest signs of the bow & arrow are in Europe come from north of Hamburg Germany and dates from the late Paleolithic, about 10,000–9000 BC. The arrows were made of pine and consisted of a main shaft and a 6 –8 inch long fore shaft with a flint point.

The bow & arrow quickly became the leading weapon for warfare, shifting the balance of power to those who proficiently used them in numbers and remained effective until fire arms were invented.  While single shot muzzle loaded fire arms had advantages in accuracy and distance, they could only shoot about one or two rounds per minute (accurately), where as a bow could shoot 6-10 rounds per minute.  Once repeating fire arms was invented, guns became the best weapon for modern warfare, but were not something the average person could build for themselves like the bow had been.

Still today, shooting a Bow & Arrow, is a primitive too that has tremendous advantages. 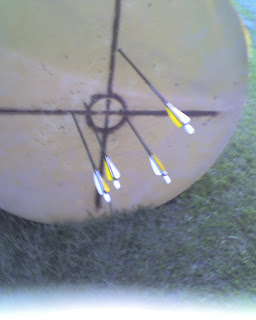 20 Yard Accuracy after a few hours of shooting a re-curve bow.


Re-curve and flat bows are inexpensive and easy to shoot.  Every survivalist and hunter should have one and learn how to shoot it. 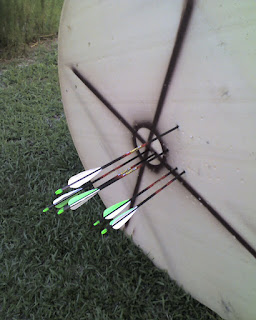 
Compound bows are more expensive, but also more powerful, more accurate and easier to shoot.  After you become proficient with your re-curve or flat bow, then consider one of these if you want to move up to the next level. 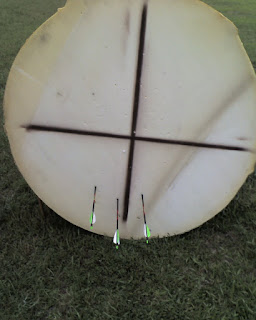 100 Yard Accuracy with a compound bow 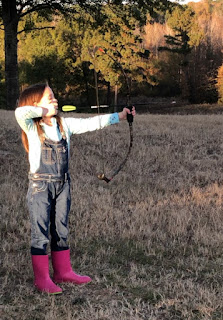 Even children enjoy shooting a bow


A bow for kids are very affordable and a lot of fun.  Every serious survivalist should have one of these for training the children in the family. 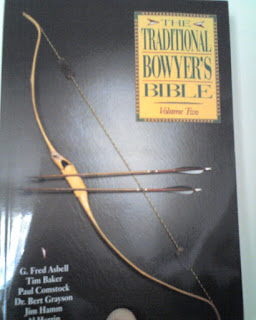 Build your own bow


Building your own bow and arrows is much easier if you use the right wood.  From top to bottom, we have Hickory, Osage Orange, also know as horse apple, and Pacific Yew as the top bow woods. 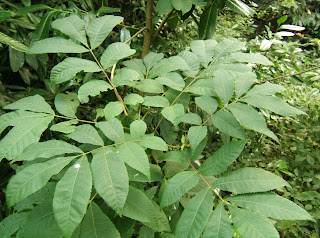 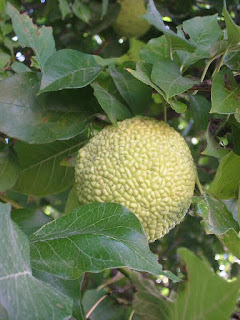 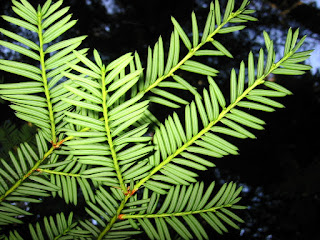 Wood for arrows is more diverse, with Ash, Birch, Black Locust, Cedar, Choke Cherry, Dog Wood, Douglas Fur, Hazel, Hickory, Maple, Oak, and Willow.  Maple is one of the more common trees through out the US. 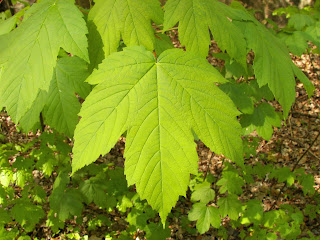 Flint napping is how you make your bow tips, which is basically chipping off small pieces from flint to make a point.  Building your own bow is a good skill to practice and enjoy. 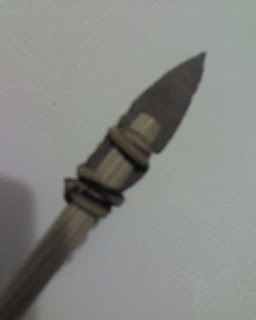 Your bow string will be the hardest part of making your own bow.  Bow strings most frequently were made of sinew (animal back or leg tendon), rawhide, or gut. The Dakota Indians also used cord made from the neck of snapping turtles. Occasionally, plant fibers, such as inner bark of basswood, slippery elm or cherry trees, and yucca were used. Nettles, milkweed, and dogbane are also suitable fibers. Well-made plant fiber string is superior to string made of animal fibers because it holds the most weight while resisting stretching and remaining strong in damp conditions. However, plant fiber strings are generally much more labor intensive to make than animal fiber strings, and the preference in the recent past was for sinew, gut, or rawhide.

Making a bow & arrows can be challenge, but a lot of fun.  Even if you don't make one, get yourself a long bow or re-curve bow and practice shooting it.

Posted by Prepper Handbook at 8:24 AM No comments:

Email ThisBlogThis!Share to TwitterShare to FacebookShare to Pinterest
Labels: Archery

Part of our long term sustainable survival must be meal planning.  A bottoms up approach considering how many men, women, children and livestock we will need to feed is essential to planning our food supply.  Calories, nutrition, variety and desirable taste (spices) are all important.

So lets start with Breakfast, and keep in mind it need to be something that you can raise, grow or hunt on your own property which limits our options. 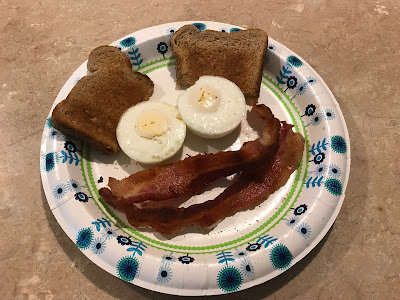 Without reviewing details covered in our Livestock series, the easiest animals to raise are Chickens, by far, followed by Pigeons, Rabbits and Goats; possibly Ducks and Fish if you have ample surface water.  Bees are easy to raise and honey is the easiest most natural sweetener you can find.  Nuts are also a good source of protein and preserve well.  As much as I like beacon and sausage, pigs require a lot of space to raise food to feed them. The fat from having pigs would be a huge benefit making pigs are great barter item, but still a challenge to raise and feed.  Hunting wild pigs will yield little as Wildlife will be limited from excessive hunting.  Capturing and raising them will be a much better choice.

With this in mind, a sustainable life style breakfast might be as follows:
To achieve this breakfast, we will need:

Eggs
Biscuits, Pancakes, Oatmeal or Corn Grits
Meat
Milk
Totals
These are the requirements  per person, per year, for one meal - Breakfast.  Based on heirloom crops with limited fertilizer, but rotating the crops and resting the land every other year.

So as you can see, sustainable living is not easy.  The Prepper Handbook available on Amazon Kindle for $4.99 has a Sustainable food model shown to help develop your own meal plan.

Posted by Prepper Handbook at 9:22 PM No comments: