The .22 LR for Hunting and Survival

It’s cheap by comparison, abundant, and fun to shoot. It’s the most common and most popular round on the market and is often derided as having little practical use outside of target practice and plinking. The .22 LR cartridge is often lauded and condemned in the same breath. Why? Despite its shortcomings, I feel it has a serious role in a practical survival rifle. 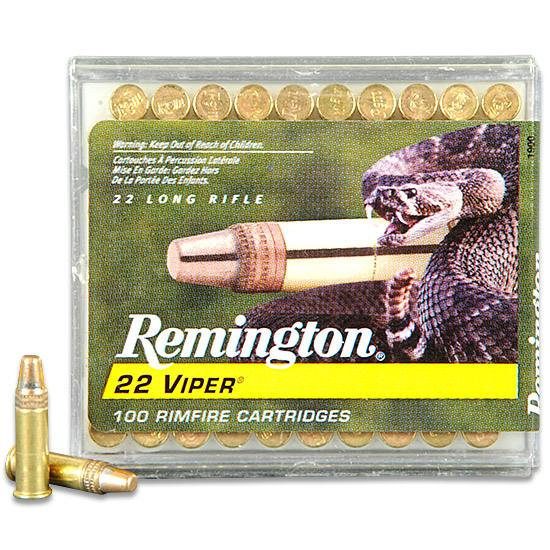 Almost every shooter started out with the humble .22 LR rimfire cartridge. It’s versatility as a training round and a small game hunting cartridge is well known, although the usefulness of a lightweight and reliable .22 rifle is often downplayed due to the round’s relatively low energy and reputed lack of “stopping power.”
Despite the small punch it packs, the .22 LR cartridge can still be enormously useful in the right hands.
As a survival tool, the .22 rifle serves its purpose well. In addition to being effective against small game, such as squirrels and rabbits, the .22 long rifle cartridge can also be used to take larger game with the proper shot placement. Game wardens have long targeted poachers who use quiet .22 rifles to surreptitiously and illegally take deer.
Anecdotal accounts of hunters using .22 ammunition for feral hog and coyote control abound on the Internet. Using rimfire ammunition and rifles to take large game such as deer is illegal in most areas, although in a survival situation it is possible to harvest such game with a single well-placed shot.
For personal defense, the .22 is not necessarily ideal. Detractors point out that an aggressor can withstand multiple shots from a 40-grain, .22 caliber bullet before being significantly incapacitated. Yet, all it takes is one well-placed shot from the same gun to end a fight. In some circumstances, the mere fact that there is incoming fire may cause an attacker to rethink his or her plan.
While the .22 LR may not be the most ideal round for hunting or personal defense, it can get the job done. In a survival situation having a .22 is better than having no weapon at all.

In terms of the best “bang for your buck” it’s hard to beat a Marlin Model 60 autoloading rifle. This reliable rifle has been around for 50 years and has earned its reputation as an inexpensive, accurate and dependable firearm. The Model 60 is a tube fed semiautomatic rifle that comes with iron sights, though a rimfire scope can be fitted. New Model 60s can be found for less than $200.
The Model 60 isn’t your only option of course. There are a number of other fine .22 caliber rifles that work well as a survival rifle.
One thing that is important when feeding an autoloading .22 is your choice of ammunition. Mr. Completely shared his thoughts on rimfire ammunition choices a while back. Bulk packs of Federal seem to be a popular choice. These copper plated rounds tend to feed in most automatic rifles and handguns with very few problems. Still, they aren’t the most accurate and tend to have misfire rates at slightly less than 1%.
CCI Standard ammunition tends to be a bit more accurate, and its Green Tag ammunition is sorted by weight for consistent performance. For most autoloaders, the best bet is CCI Mini-Mags. Even the roughest semiautomatic actions can digest Mini-Mags with little fuss.
When storing your .22 ammunition, make sure to keep it in a location where it is not affected by moisture. Exposure to moisture can easily cause .22 rimfire cartridges to fail to fire. Ziploc or vacuum sealed freezer bags are cheap insurance to keep your .22 cartridges dry.
The .22LR may not be the best round for any number of roles, but it is versatile, cheap, plentiful and easy to store in large amounts. The ability to have a small rifle capable of taking small game, as well as standing in as a defensive weapon can prove incredibly useful in a survival situation.
For around $200 you can purchase a small .22 rifle and 500 round of ammunition; a small price to pay for such a useful tool.

Check Out These Related Articles

Tags: .22 Long Rifle, CCI Ammo, Marlin, Rimfire Ammunition, Ruger 10/22, Ruger Rifles
Trackback from your site.
The mission of Cheaper Than Dirt!'s blog, "The Shooter's Log," is to provide information-not opinions-to our customers and the shooting community. We want you, our readers, to be able to make informed decisions. The information provided here does not represent the views of Cheaper Than Dirt!

For more information visit our related links below: