Note the title says Weapons, not Weapon (singular).  There is no one best weapon, unless you narrow down the intended use to a small range of scenarios.  Given the Rule of 3 prioritization system, a gun is your highest priority preparation.

In summary, a Prepper needs at least the following weapons as prioritized below.  Granted you can start with a Beginner Starter Rifle, but plant to grow from there. 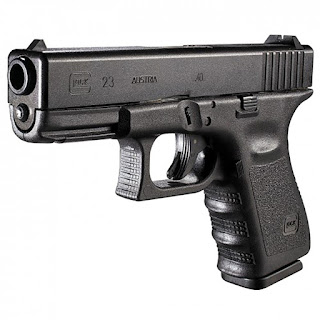 Or click on a label below for similar topics.
Posted by Prepper Handbook at 9:45 PM